The Uncertain Future Of The Banana

The Uncertain Future Of The Banana 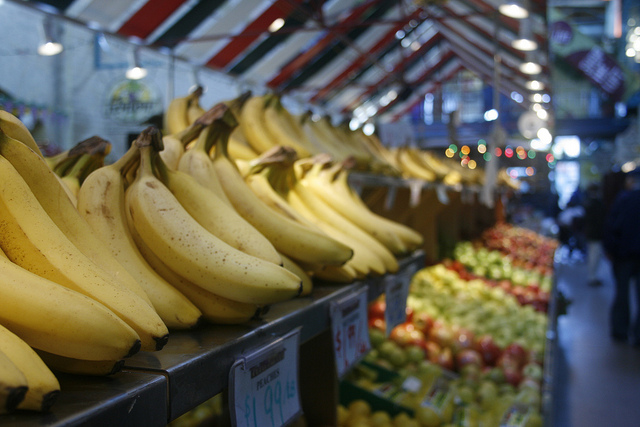 Fifty years ago, a deadly fungus attacked banana plants around the globe, wiping out the Gros Michel, what was then the most popular export banana. Luckily, growers had a replacement at the ready – the Cavendish, which was resistant to the disease. Though considered by many an inferior fruit, the Cavendish took over as the commercial banana of choice. Now, a new strain of the fungus is infecting banana plants throughout Asia and has made the jump to Africa and the Middle East. Experts say if the fungus reaches Latin America, the banana that fills our supermarket shelves may be no more. A look at the uncertain future of the world’s most popular banana.