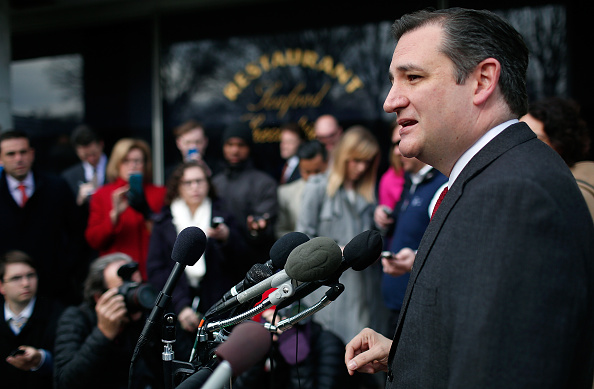 ISIS claims responsibility for yesterday’s terror attack in Brussels that killed at least 30 people and wounded more than 200 hundred. Belgian authorities identified two brothers as suspects in the attack and say they’ve arrested a third. While Brussels was reeling from yesterday’s attack, American voters went to the polls in three western states. GOP frontrunner Donald Trump won Arizona but his victory was muted by Ted Cruz’s landslide in Utah. For the Democrats, Bernie Sanders won two states but Hillary Clinton won Arizona. Guest host Katherine Lanpher and panel discuss the latest on the Belgium terror attack, how presidential candidates are reacting, and analysis of yesterday’s primaries and caucuses.