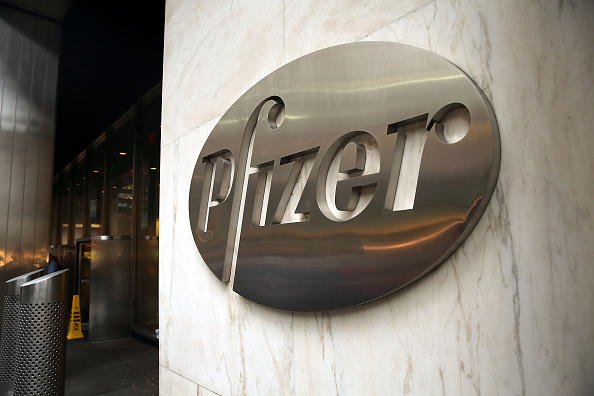 Pfizer's corporate headquarters stand in midtown Manhattan on November 12, 2015 in New York City. The drug company had planned a merger with Ireland-based Allergan that would have lowered its U.S. tax bill, but new tax rules led the companies to back out of the deal on April 6. Spencer Platt/Getty Images

The U.S. Treasury Department issued new rules this week designed to discourage corporate inversions. These are deals in which U.S. companies move their legal headquarters to a foreign country to reduce their tax burden. This is often achieved by merging with a smaller foreign firm. President Obama has called the practice unpatriotic. In what was viewed as a victory for the president, yesterday the U.S. drug maker Pzifer abandoned a multibillion-dollar foreign merger. But critics of the new tax rules say companies will find ways around them as long as the U.S. corporate tax rate remains one of the highest in the world.