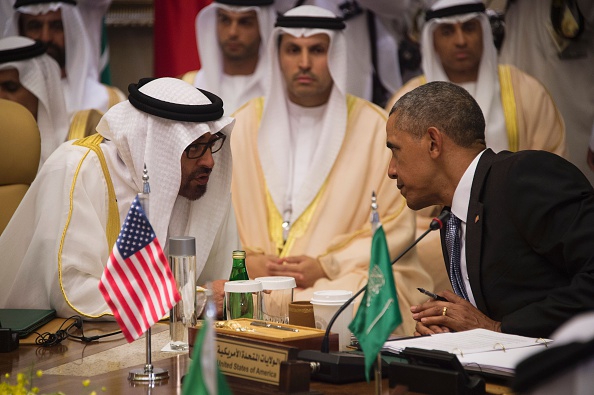 President Obama meets with leaders in Saudi Arabia and Britain. Tensions increase over a U.S. bill that could hold Saudi Arabia liable for the September 11 attacks. The president faces criticism for calling on British citizens to vote to remain in the EU. The UN says 500 migrants may have drowned last week off the Libyan coast. Brazil’s president turns to the UN for support against her impeachment. And the Pentagon says it will send 200 more troops to Iraq to fight the Islamic State. A panel of journalists joins Diane for analysis of the week’s top international news stories.