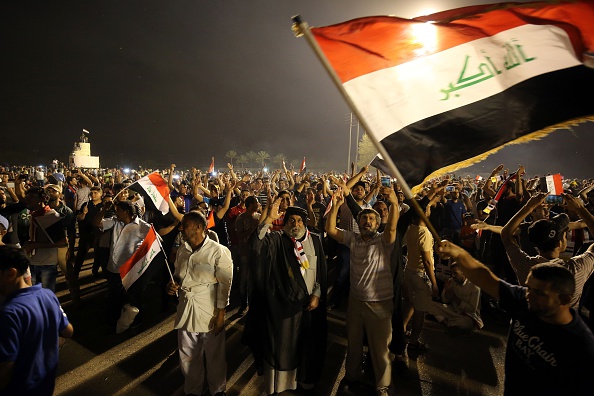 Airstrikes hit a refugee camp in northern Syria, killing dozens. Insurgents in Aleppo launch a new offensive, despite a forty-eight hour truce. Turkish president Erdogan ousts the country’s prime minister in an effort to expand his power. Political turmoil continues in Iraq after protests erupt in Baghdad. A Navy SEAL dies near Mosul during a clash with ISIS. Central European countries push back on proposed e-u refugee quotas. Russia announces troop increases at its border with Europe in response to a growing NATO presence. And an American cruise ship docks in Havana for the first time in decades. A panel of journalists joins guest host Derek McGinty for analysis of the week’s top international news stories.

Live Video From The Studio