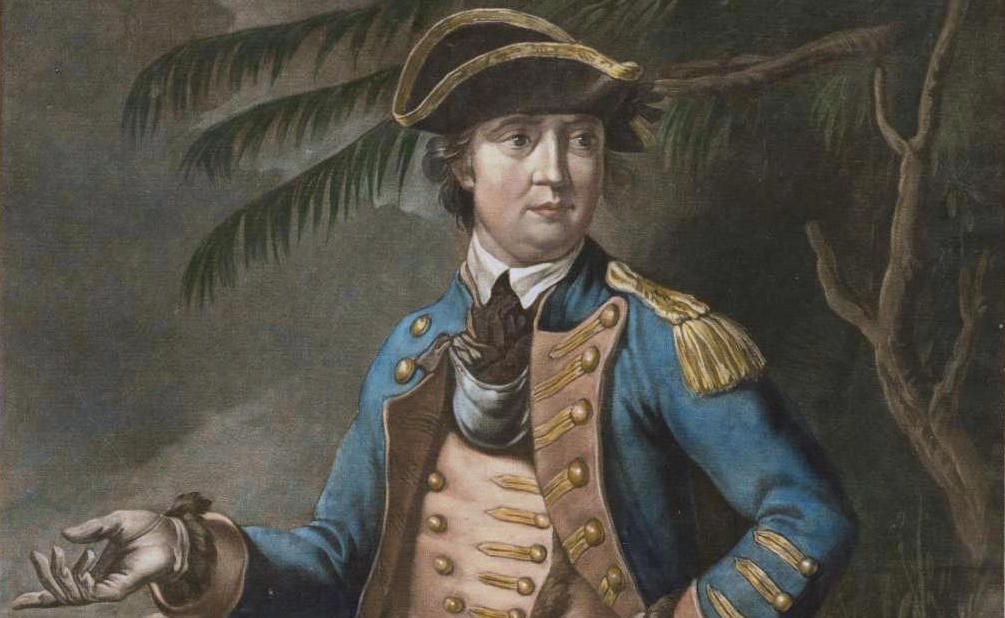 One of the most well-known stories in the American Revolution is the tale of Benedict Arnold and his infamous treason. Less well-known, however, is the close relationship he had with George Washington, and his heroism as an American general, leading the troops to victory at Saratoga. In a new book, historian Nathaniel Philbrick delves deep into the American Revolution, beginning just after the signing of the Declaration of Independence. He explores the motives of Benedict Arnold, his tragic relationship with George Washington and how America’s most famous traitor actually helped unite a young nation.