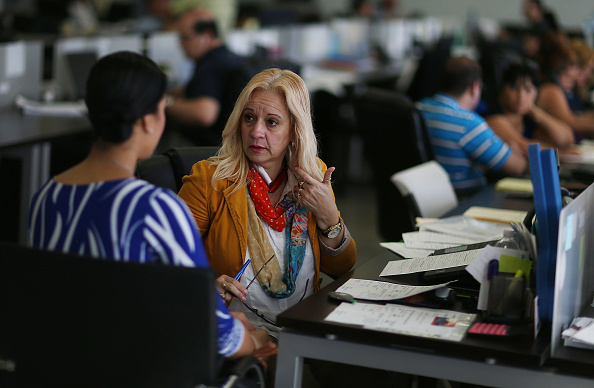 Yesterday, the Supreme Court announced it would not rule on a major case on access to contraception under the Affordable Care Act. It was the latest in the legal battles over the health law. The goal of the ACA is to provide insurance to tens of millions of uninsured Americans through state and federal marketplaces. By some measures, the law succeeded. An estimated 20 million more people now have coverage. But the number of insurance companies participating in exchanges is dwindling, and their plans exclude many doctors and hospitals. Diane and a panel of guests look at the Affordable Care Act three years after it was enacted.

The Affordable Care Act was signed into law on March 23, 2010. In its almost five-year history, it has faced threats of repeal, legal and technical battles, delays in key provisions and mixed popular opinion