Caitriona Palmer: “An Affair With My Mother”

Caitriona Palmer: “An Affair With My Mother” 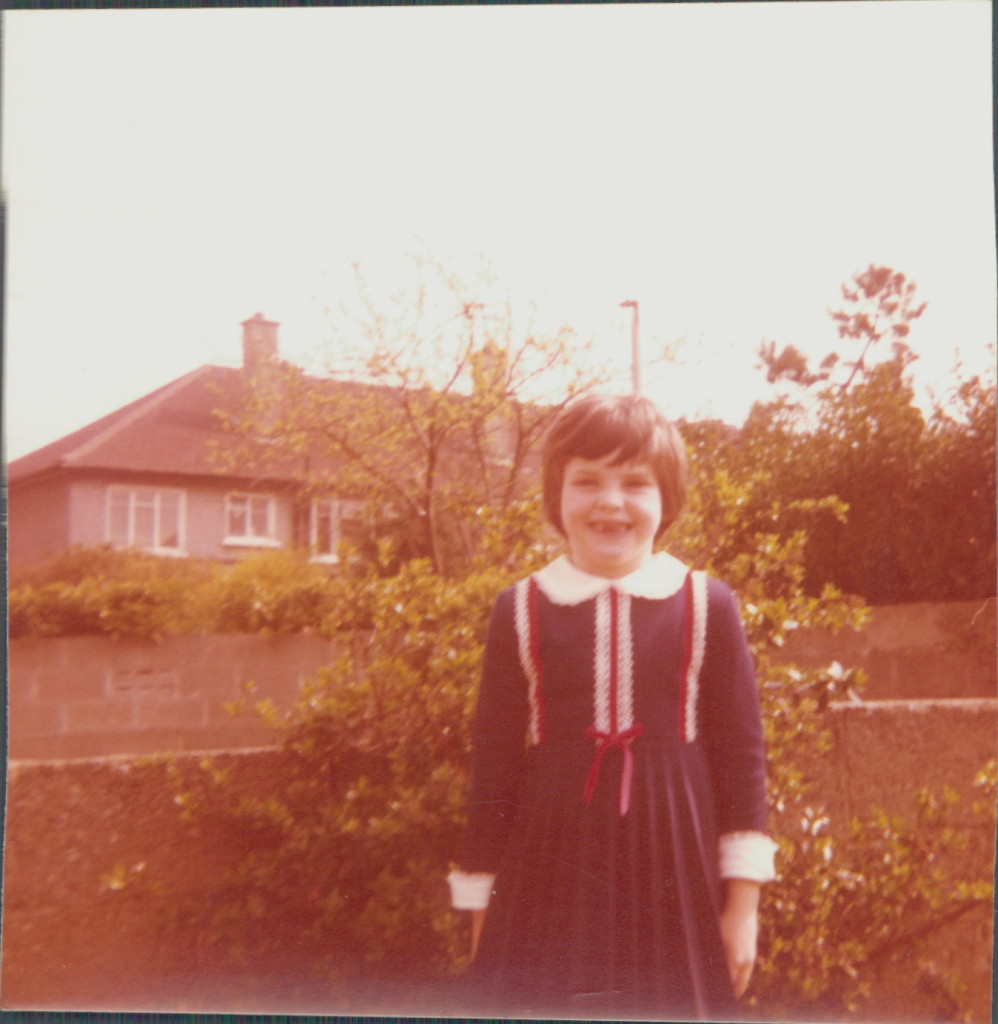 Ever since she was a little girl, Irish journalist Caitriona Palmer knew she had been adopted. Yet, in her late twenties she developed a growing sense of unease. She sought to calm those feelings by reaching out to her birth mother. The two developed a close attachment, but their relationship had one condition – no one could know. Palmer’s mother had kept her pregnancy a secret for decades, the shame of her experience still trailing her. As the two women continued their clandestine meetings, Palmer began to research the history of her adoption, along with the social issues in 1970s Ireland that surrounded it. She tells the story in a new book.

“An Affair With My Mother” by Caitríona Palmer, published by Penguin Ireland.

An Affair with My Mother: A Story of Adoption, Secrecy and Love