Progress And Challenges In The LGBT Community

Progress And Challenges In The LGBT Community 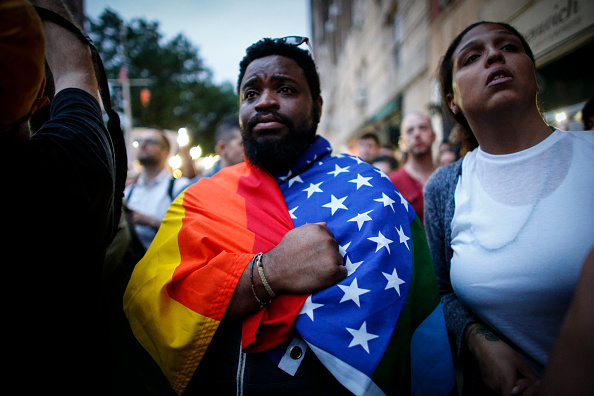 A man holds a flag during a vigil June 13 in solidarity for the victims killed at Pulse nightclub in Orlando in New York on June 13, 2016. KENA BETANCUR/AFP/Getty Images

It remains unclear why Omar Mateen walked into a gay nightclub in Florida and began shooting everyone he could. The massacre horrified people around the world. And while the scale of his crime shocked members of America’s LGBT community, violence against them is all too common. Despite gains made in legal rights and social acceptance for LGBT people, they are still one of the biggest targets of violent hate crime. The Southern Poverty Law Center found that sexual orientation motivates nearly 20 percent of hate crimes in the U.S. In at least 10 other nations, homosexuality is punishable by death. We discuss the challenges of being LGBT in America and abroad.