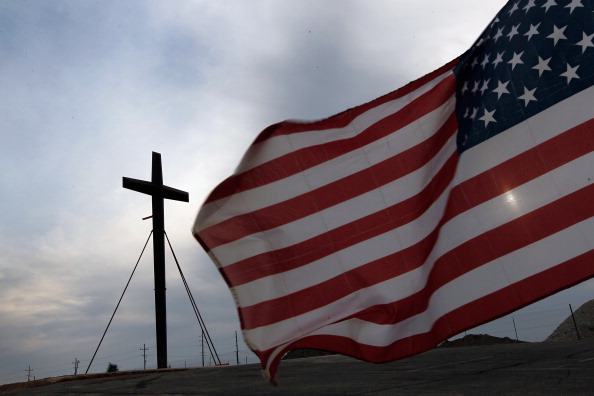 Throughout much of the history of the United States, white Protestant Christians set the tone both culturally and politically. But demographic changes over the last few decades have transformed the country. As recently as 2008, white Christians made up the majority of the American population. Six years later, the number had dropped seven points to 47 percent. A religious scholar tracks these changes in a new book. He says understanding this shift can help explain everything from the rise of Donald Trump to the heated rhetoric of the same sex marriage debate.

Excerpted from THE END OF WHITE CHRISTIAN AMERICA by Robert P. Jones.

The End Of White Christian America