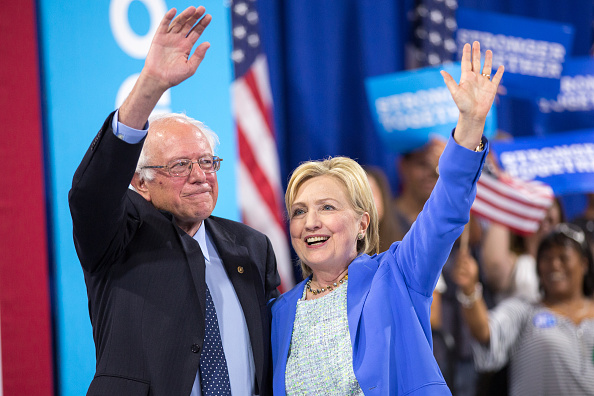 U.S. leaders react to an apparent terror attack in Nice, France that killed at least 80. Citing the tragedy, Donald Trump delays the announcement of his Vice Presidential pick. Ahead of next week’s Republican National Convention, new polls show the race between Trump and Hillary Clinton is tightening. In a speech in New Hampshire, Bernie Sanders endorses Clinton and vows to help keep Trump out of the White House. And across the country, a week of mourning: funerals are held for Dallas police officers killed in last week’s shooting, and for Alton Sterling and Philando Castile, the two men shot by police in Minnesota and Louisiana. A panel of journalists joins Diane for analysis of the week’s top national news stories.

Video: Will Justice Ginsburg's Comments On Trump Damage Her Reputation?

Video: The Problem With Presidential Polls

Video: What's Next For Bernie Sanders?