The Growth Of Secret Spending In State And Local Politics

The Growth Of Secret Spending In State And Local Politics 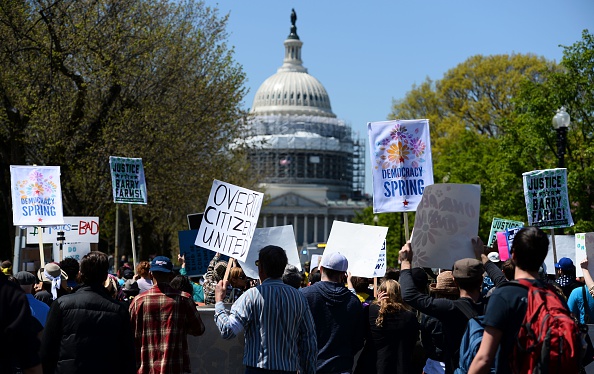 Since the Supreme Court’s Citizen’s United ruling six years ago, the flow of so-called dark money into federal elections has been well documented. A much less recognized phenomenon is spending by outside groups in state and local elections – mayoral races, public utility commission contests, school board votes. In 2014 the amount spent by unidentified donors on these smaller stages was nearly 40times the amount spent just four years earlier. And, critics say, a little money in these elections can go a very long way. A discussion about concerns over money and influence in state and local politics.