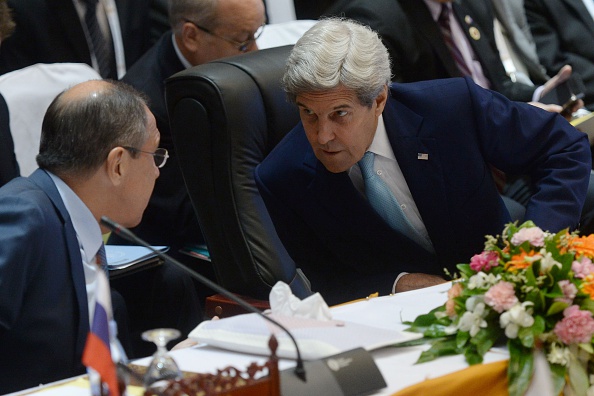 U.S. intelligence officials strongly suspect the Russian government was behind the hack of Democratic Party emails. The Kremlin called the allegations “absurd.” A Russian plan to create “humanitarian” corridors in Aleppo, Syria, to allow civilians and unarmed rebels to leave is met with skepticism by U.S. and UN officials. France is shaken by the murder of a beloved village priest during mass by men suspected of having ties to ISIS. And Turkey widens a crackdown on the media and military after the failed coup. A panel of journalists joins guest host Indira Lakshmanan for analysis of the week’s top international news stories.