Voter Access In 2016: Latest On Restrictions Across The Country

Voter Access In 2016: Latest On Restrictions Across The Country 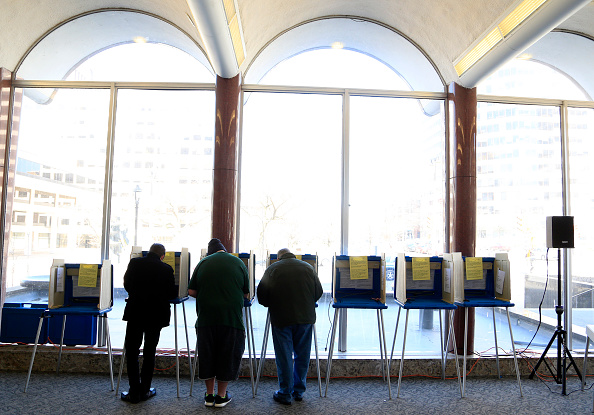 The North Carolina voter ID law targeted African Americans with “almost surgical precision.” That’s according to a three-judge panel that decided Friday to strike down the law. Recent weeks have seen a slew of similar victories for challengers of voting restrictions: Federal courts also dealt blows to Republican-backed laws in Texas, Wisconsin and Kansas. Supporters of these laws say they address voter fraud and other issues at the polls. But is the tide now turning when it comes to voter restrictions? The latest on recent court decisions affecting voters, and what they could mean for the outcome of the presidential election.