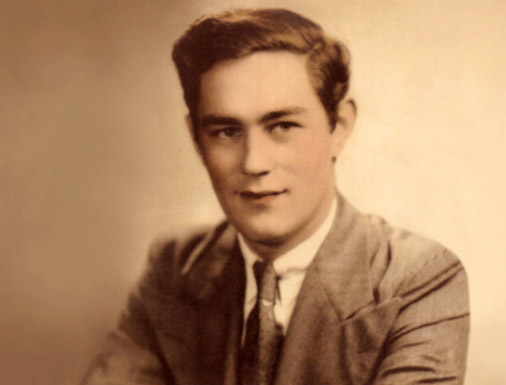 Henry Gustav Molaison, known as "patient H.M.," was unable to form new memories after he underwent a surgery at age 27. Jim Fitzgerald/Wikimedia Commons

Ever since journalist Luke Dittrich was a boy, he’s known the story of patient H.M. — or at least the textbook version. In the early 1950s, Henry Molaison received an experimental brain surgery to alleviate his epilepsy. It left him unable to create new memories. Over the next 50 years, Molaison underwent a battery of tests, leading to much of what we know about memory today. It was Dittrich’s grandfather who performed the initial surgery. And as Dittrich began to explore his family’s history, a much darker version of the story emerged. Dittrich talks with Diane about a story of mental illness, medical ethics and the most studied brain in history.