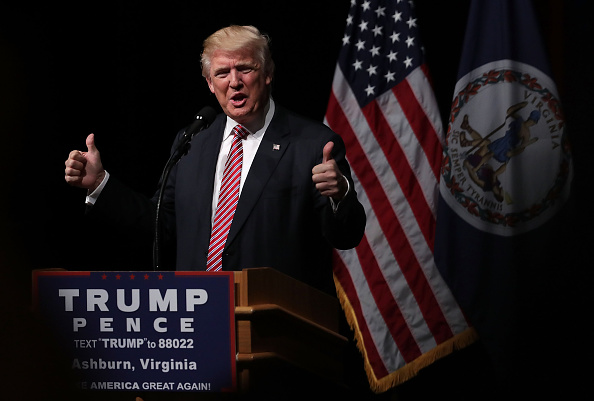 For the past 40 years, every U.S. presidential candidate from a major party has released their tax returns. It’s not required by law, but voters have come to expect it. Donald Trump has refused to disclose his tax information. His campaign chief reiterated last week that the candidate would not be releasing his returns. Calls for the Republican nominee to do so have grown stronger recently. On Monday, billionaire businessman Warren Buffet announced he’d disclose his income tax records if Trump did and offered to meet with the candidate any time before the election to answer questions from the public about them. Join Diane and guests for a discussion on the tradition of personal tax disclosure by presidential candidates – and what’s at stake.