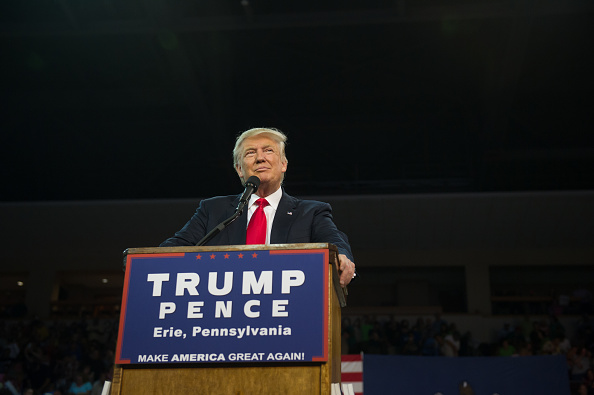 In 1964, damaging and completely erroneous psychological assessments were made about then-presidential candidate, Barry Goldwater. The American Psychiatric Association instituted a new guideline: psychiatrists should not offer opinions about people they’ve not personally examined. But in recent weeks, some psychiatrists, psychologists and other mental health professionals have broken this rule. They are speaking out about what they see as Donald Trump’s unfitness to be president. The pitfalls of diagnosing from afar and when personality disorders can be strengths.