Who Pays Federal Income Taxes And Who Does Not

Who Pays Federal Income Taxes And Who Does Not 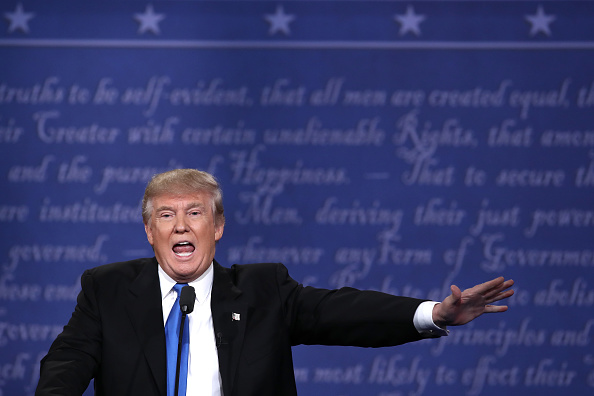