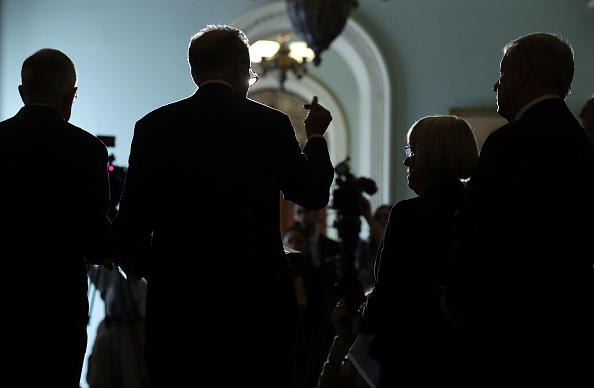 The presidential debates are underway, with Hillary Clinton and Donald Trump clashing Monday night on jobs, taxes, national security…and on one of Trump’s former beauty queens. Meanwhile, the candidates are back on the campaign trail, wooing undecided and swing-state voters as their advisers work on strategies for the remaining debates. Meanwhile, Congress serves President Obama his first-ever veto override, giving the families of 9/11 victims permission to sue Saudi Arabia. And the U.S. government will keep running — for now — after Congress passes a spending bill to avoid a shutdown. A panel of journalists joins guest host Joshua Johnson for analysis of the week’s top national news stories.