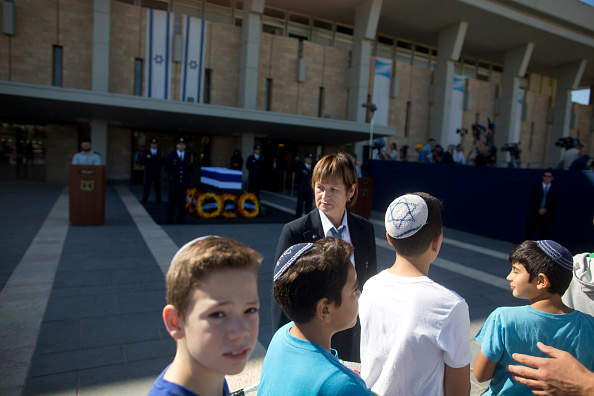 Heads of state attend the funeral of Israeli statesman Shimon Peres. Secretary of State John Kerry threatens to pull out of talks with Russia over a collapsed cease-fire in Syria. The U.S. plans to deploy 600 more troops to Iraq to fight the Islamic State. Dutch prosecutors link Russia to the passenger plane explosion over Ukraine back in 2014. Saudi Arabia responds after Congress passes a vetoed bill for 9/11 victims. And, the president of the Philippines compares himself to Hitler in his eagerness to kill drug users there. A panel of journalists joins guest host Joshua Johnson for analysis of the week’s top international news stories.