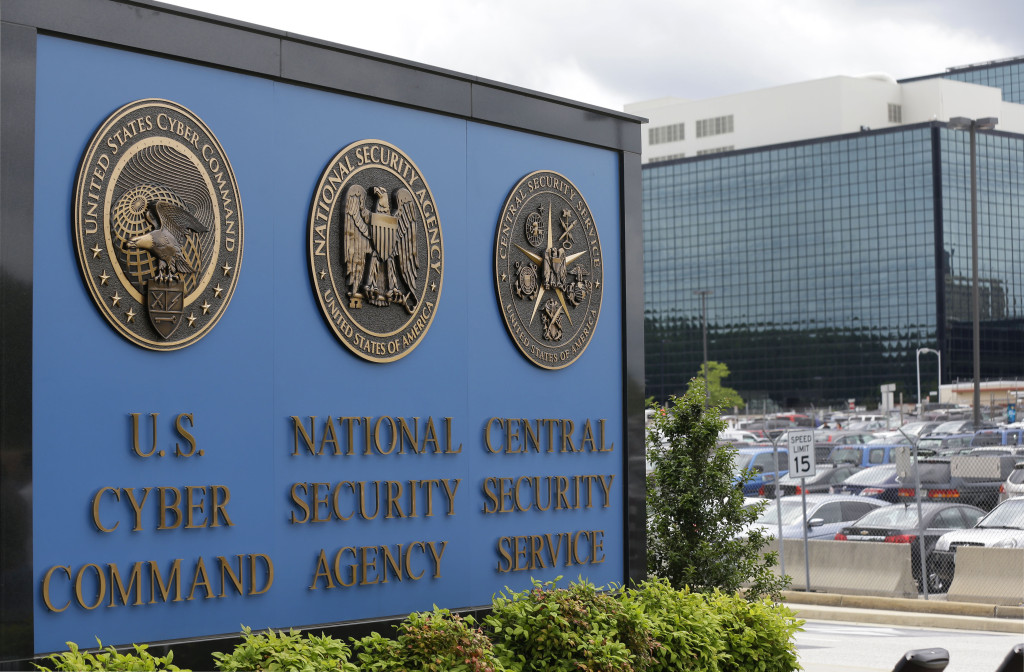 Latest polls show Trump struggling as we approach the final month before the election…a worry to Republican members of Congress hoping to hold on to their seats in November. But might this morning’s disappointing jobs numbers do them a favor? Reaction is still bubbling over the VP debate this week – the one widely expected to be a snooze, but wasn’t. We learn that the FBI secretly arrested an NSA contractor suspected of stealing secret intelligence. The Supreme Court starts a new term, still without a ninth justice. And all eyes are on Hurricane Matthew as it barrels down on the coast of Florida. A panel of journalists joins guest host John Donvan for analysis of the week’s top national news stories.