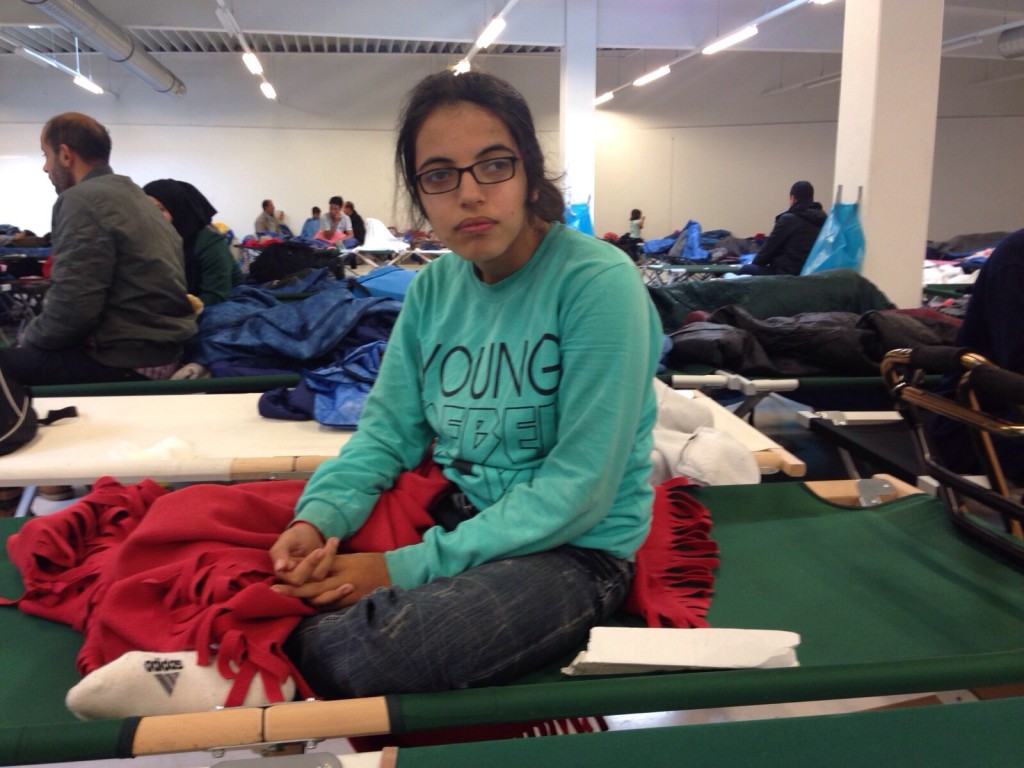 The civil war in Syria has killed 400,000 people and displaced millions. One of the displaced is a girl named Nujeen. Last year, at age 16, she fled her Syrian homeland. She joined the massive outflow of migrants from the Middle East and North Africa seeking a safe haven from war, extremist violence and repression. Like many others, Nujeen traveled several thousand miles on her journey to Europe. But Nujeen–who has cerebral palsy–made the journey in a wheelchair. Diane talks with Nujeen Mustafa and veteran foreign correspondent Christina Lamb, who together share Nujeen’s story.

Excerpted with permission from “Nujeen: One Girl’s Incredible Journey from War-Torn Syria in a Wheelchair.” Copyright 2016 by Harper Wave.