How The U.S. Government Is Supposed To Work And Why Many Think The System Is Broken

How The U.S. Government Is Supposed To Work And Why Many Think The System Is Broken 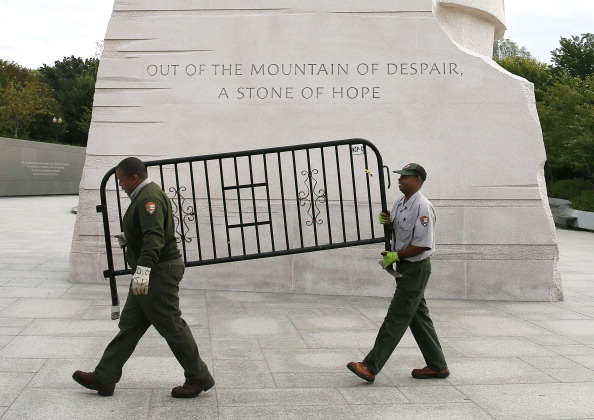 After a bill was passed by the House and the Senate to reopen the government in 2013, U.S. Park Service workers carry a barricade that had been used to close the Martin Luther King Memorial. Photo by Mark Wilson/Getty Images

Our government was set up with three discrete branches – executive, legislative and judicial. America’s founders wanted no one branch or person to become too powerful. They also sought to create a government that would help our nation flourish. But many have begun to wonder if our system is broken. In President Obama’s first term, Republican leaders vowed to block him at every turn. Most recently Congress succeeded in doing that by refusing to even consider the president’s Supreme Court nominee. The president, in turn, has been criticized for not doing more to forge compromise with members of Congress. Diane leads a discussion on how our government is supposed work.