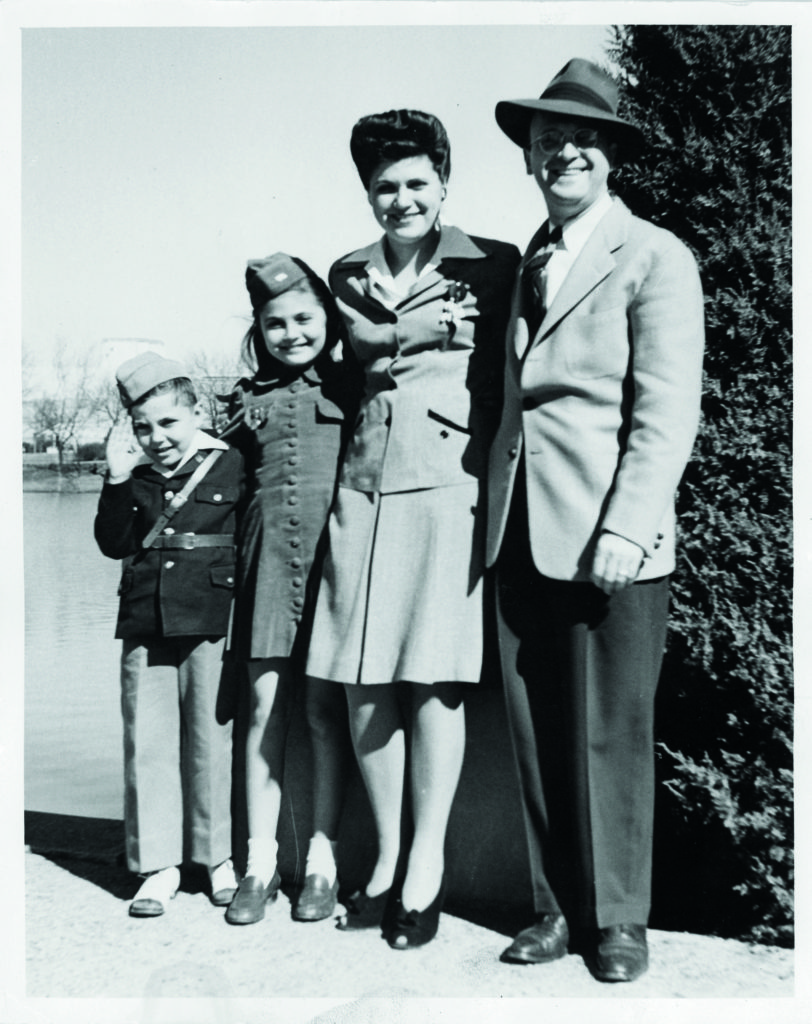 Abraham and Lillian Zapruder with the children, Myrna and Henry, at Fair Park in Dallas, Texas, 1942. Zapruder Family

Fifty-three years ago, Abraham Zapruder stepped out of his office in Dallas, video camera in hand, to catch a glimpse of President John F. Kennedy. Zapruder was a Jewish immigrant who had come from nothing but was living the American dream with his own dress-making business, and a middle class family. He was not a likely candidate to change the course of history but when he captured the assassination of JFK on film, his name became inseparable from the event – and the video at the center of controversy and conspiracy that would continue to this day. In a new memoir, his granddaughter, Alexandra Zapruder, sets out to better understand the film and her family’s relationship with it. She is the author of the new book “Twenty-Six Seconds: A Personal History of the Zapruder Film.”