“The Master Plan”: A New Look At ISIS’ Complex Hidden Past

“The Master Plan”: A New Look At ISIS’ Complex Hidden Past 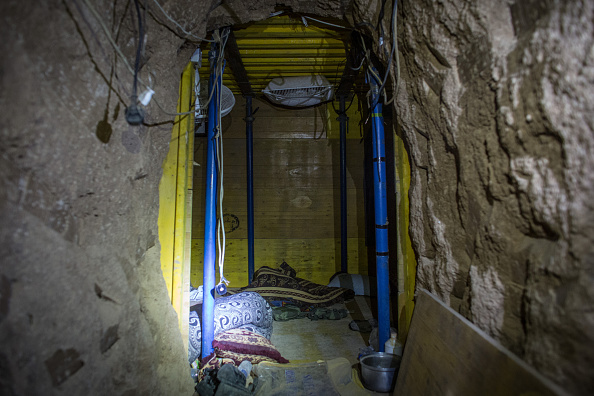 The inside of a tunnel used by ISIS is seen on November 14, 2016 in Ba'ashiqah, Iraq. Chris McGrath/Getty Images

ISIS started capturing America’s attention in 2014. At the time it felt to many like the group had popped up suddenly, as a result of the Syrian civil war. But counterterrorism expert Brian Fishman says that’s not the right picture. While it may feel new to us, the origins of the group known as the Islamic State go back at least a decade. Because it has overcome numerous obstacles since then, Fishman says, ISIS sees itself as highly resilient, and the U.S. has failed to recognize this in its strategy to combat the group. Fishman and ISIS expert William McCants take us inside the hidden past of the organization, and talk about what the new U.S. administration needs to know about ISIS moving forward.