The Growth Of Analog In A Digital World

The Growth Of Analog In A Digital World 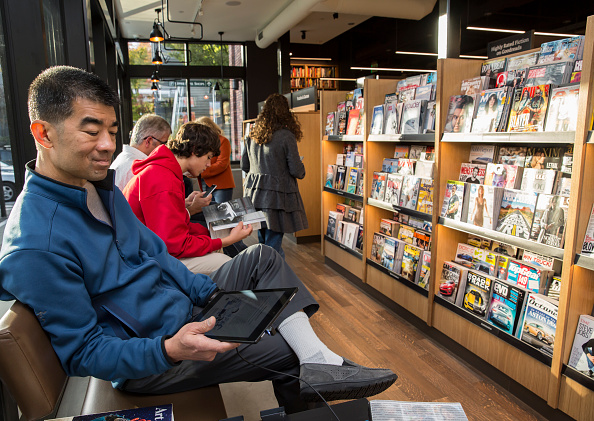 In 1992, a New York Times headline declared “The End of Books.” The future of literature, it said, was digital. Similar predictions were made for vinyl records, film, even paper. Yet the digital revolution has yet to strike a mortal blow against these older technologies. In fact, even as our computers have gotten faster, our devices smarter, and our lives more connected, a peculiar thing has happened –analog objects have made a comeback. Print books remain twice as popular as e-readers, vinyl record sales hit a near 30-year high, and online retailers are opening brick and mortar stores. An exploration of the re-emergence of analog in the digital age.