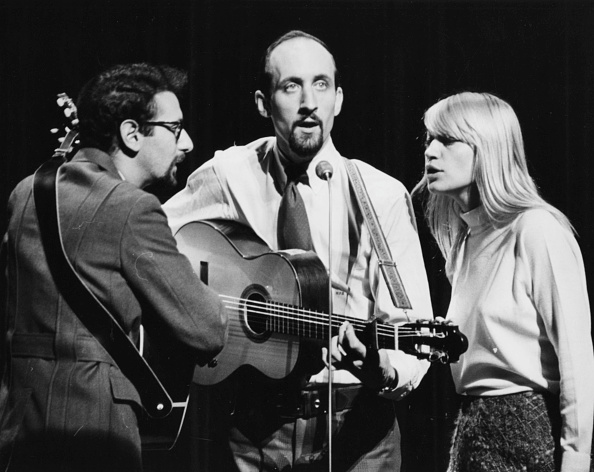 In the 1960s, the group Peter, Paul and Mary brought folk music out of the coffeehouses and onto the airwaves. With their seamless three-part harmonies, they achieved the commercial success that paved the way for performers like Bob Dylan and John Denver. Their political lyrics struck a chord with the baby boom generation, as they gave voice to the struggle for civil rights, the women’s movement and efforts to end the war in Vietnam. They played together as a trio for nearly five decades, until the death of Mary Travers in 2009. In 2014 Diane talked to Peter and Paul as they looked back on 50 years in music.