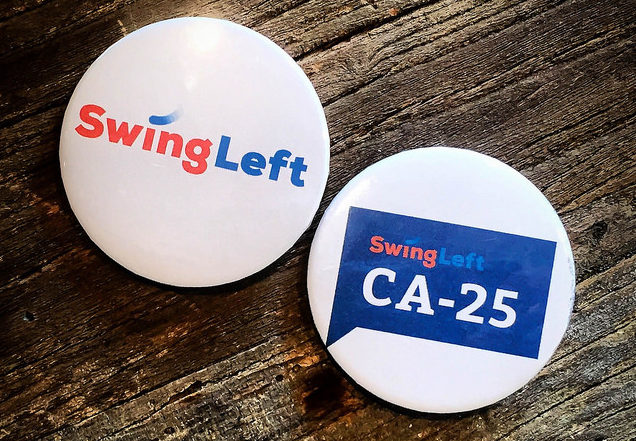 The 2018 midterm elections kicked off this week with primary voting in Texas. Many predict big gains for the Democrats in November, fueled by grassroots efforts across the country. But some analysts wonder if this energy can translate to a healthier Democratic Party. Chris Goldberg

Tuesday’s primary in Texas marked the beginning of the 2018 midterm elections. And though Democratic turnout was strong, The Nation’s Katrina vanden Heuvel says the Democratic Party still faces questions about what it stands for beyond opposing Donald Trump and “Trumpism.”

Then, we think of Citizens United as the case that transformed corporations into people. In his new book, “We the Corporations,” Adam Winkler says businesses have been lobbying for those rights for centuries.

Also, a much-anticipated opening on the big screen today. I talk to the producer of “a wrinkle in time” about turning her favorite childhood book into a movie.

And, finally, a commentary about Fred Rogers on the 50th anniversary of the debut of “Mr. Rogers’ Neighborhood.” Click here to listen to their 2002 interview, one of Diane’s all-time favorites.