Republicans Gave A Tax Cut To The Wealthy With The Aim Of Helping The Poor. Did It Work?

Republicans Gave A Tax Cut To The Wealthy With The Aim Of Helping The Poor. Did It Work? 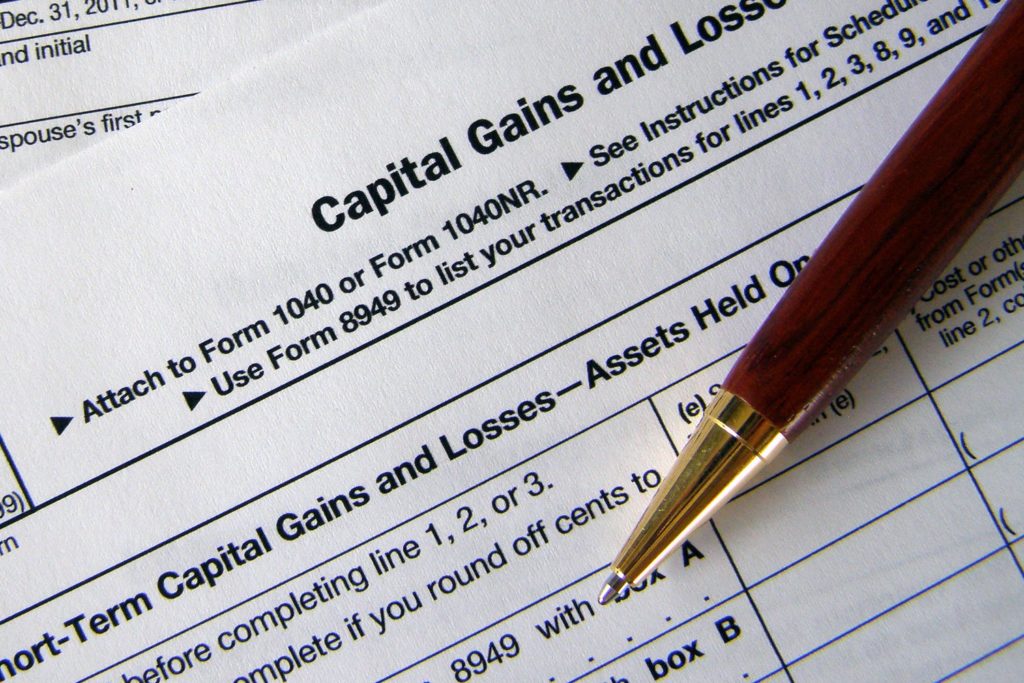 The Tax Cut and Jobs Act of 2017 created a number of tax benefits for wealthy Americans, including an opportunity to receive tax relief in exchange for investment in "opportunity zones." Chris Potter

Two years ago, Republicans passed the Tax Cuts and Jobs Act of 2017. One of the provisions nestled into the 185-page document created a tax break in exchange for investment in so-called “opportunity zones,” or poor communities in cities around the country.

Now, it appears that even as the rich benefit from the tax break, little money is reaching those the legislation intended to help.

Jesse Drucker of the New York Times joins Diane to explain how this happened and what it says about President Trump’s approach to tax policy.