Impeachment: How We Got Here And What Comes Next

Impeachment: How We Got Here And What Comes Next 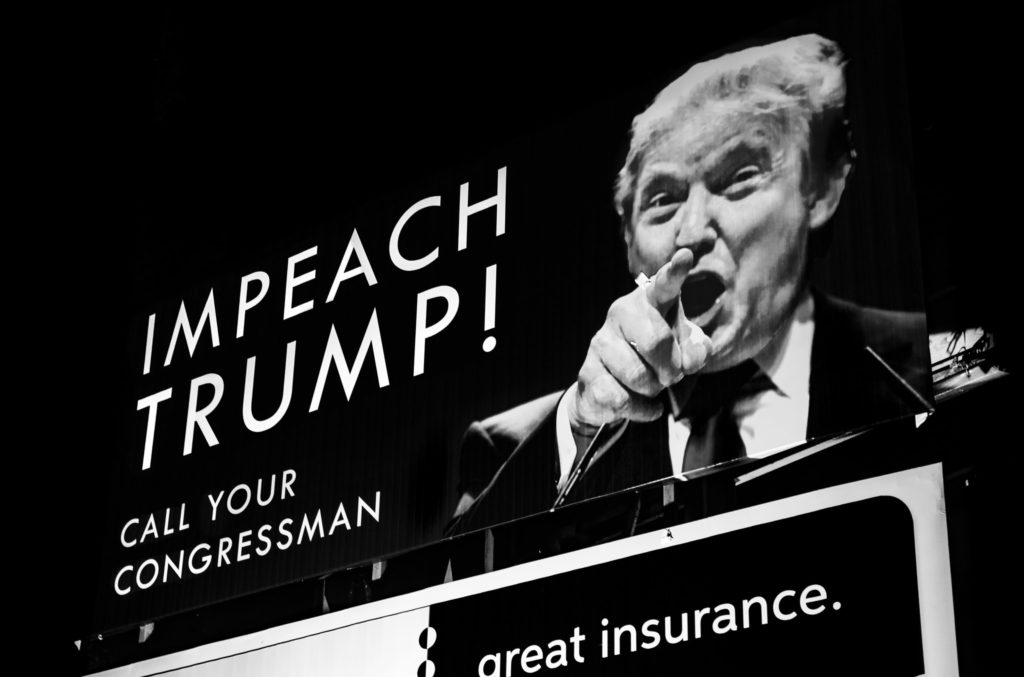 New York Times op-ed columnist David Leonhardt joined Diane to explain the accusations being made against the president and why he thinks now is the right time for House Democrats to act.