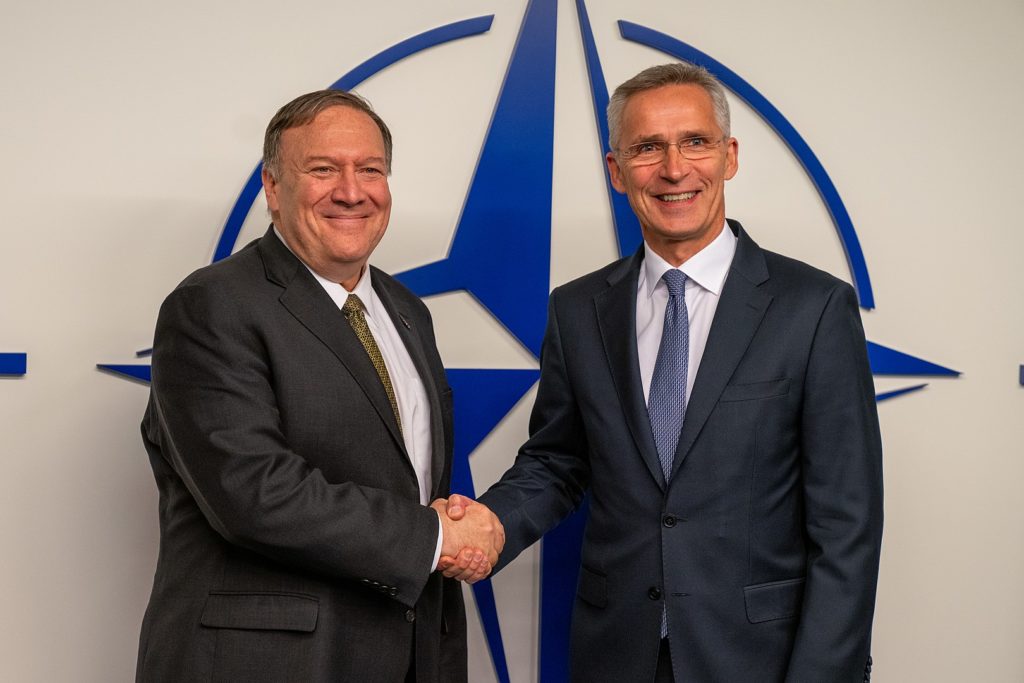 Ever since President Trump took office, veteran diplomats have voiced concerns about a hollowing out of traditional U.S. diplomacy. The impeachment inquiry is now revealing just how far has gone.

William Burns is president of the Carnegie Endowment for International Peace. Before that he worked in the diplomatic corps for more than three decades, serving under five different presidents. His tenure took him from ambassador to Russia to Deputy Secretary of State. And he says he’s never been more concerned about the future of the State Department than he is today.