From The Archives: Author Evan Thomas on “Being Nixon”

From The Archives: Author Evan Thomas on “Being Nixon” 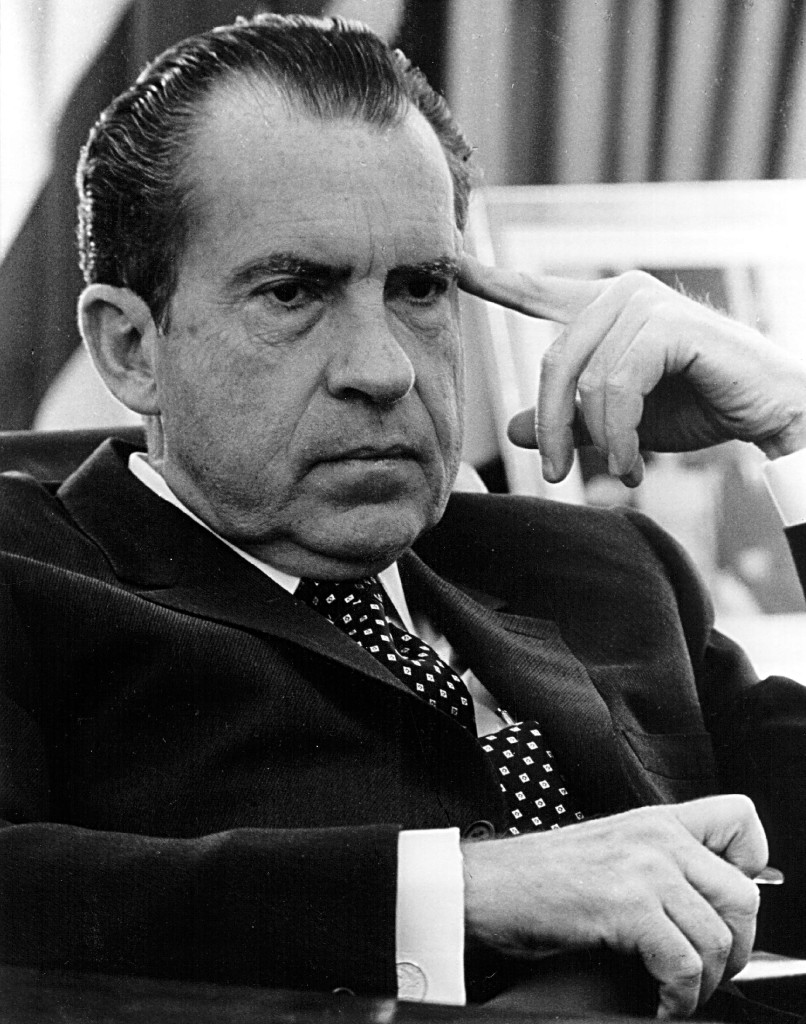 President Richard Nixon in the Oval office on February 19, 1970 in Washington, D.C. Photo by National Archive/Newsmakers

A lonely outsider, filled with resentment. This is not the picture one necessarily associates with a future president. But this is the portrait we get of the young Richard Nixon in author Evan Thomas’s 2015 book. Thomas set out to get inside the president’s mind, starting from Nixon’s childhood. What he found was more complex than the malevolent, cartoon image of “Tricky Dick” he says many of us have.

Now, with articles of impeachment being drafted against President Trump by House Democrats, it seemed like a good idea to look back at the man taken down by Watergate.