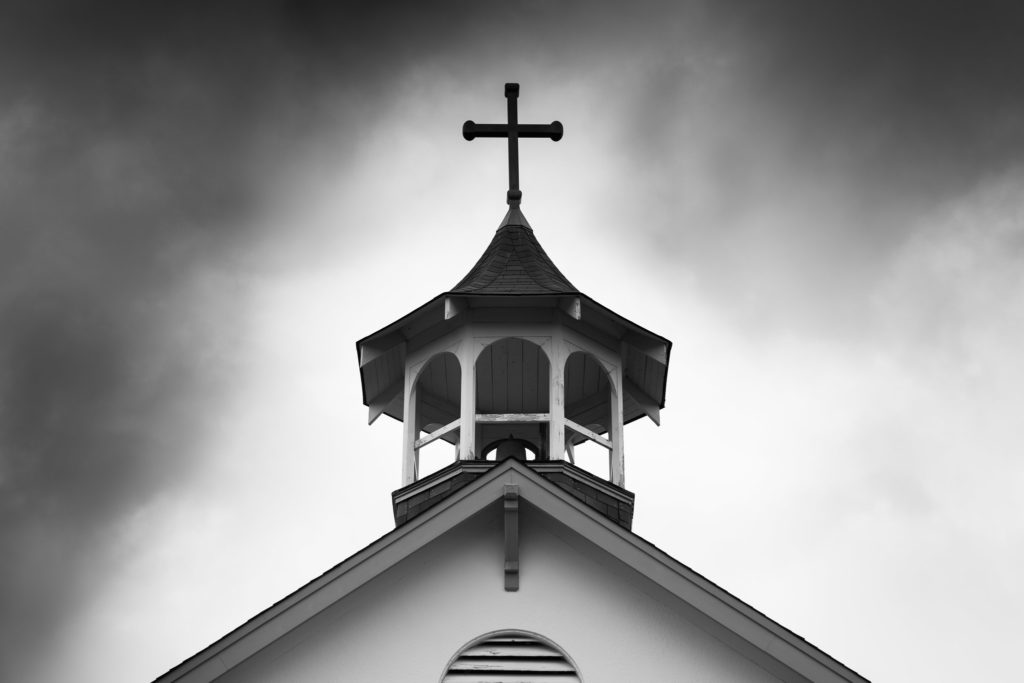 Robert P. Jones was raised in a Southern Baptist family in Mississippi and holds a PhD in religion. But in a new book, he explains how his church, and other white Christian denominations became, and continue to be, powerful cultural forces for white supremacy. This includes Evangelicals in the South, Protestants in the Midwest and Catholics in the Northeast.

Robert P. Jones is the author of “White Too Long: The Legacy of White Supremacy in American Christianity.” He is also the founder of the Public Religion Research Institute, a nonpartisan, independent research organization focusing on debates on the important cultural and religious dynamics shaping American society and politics.