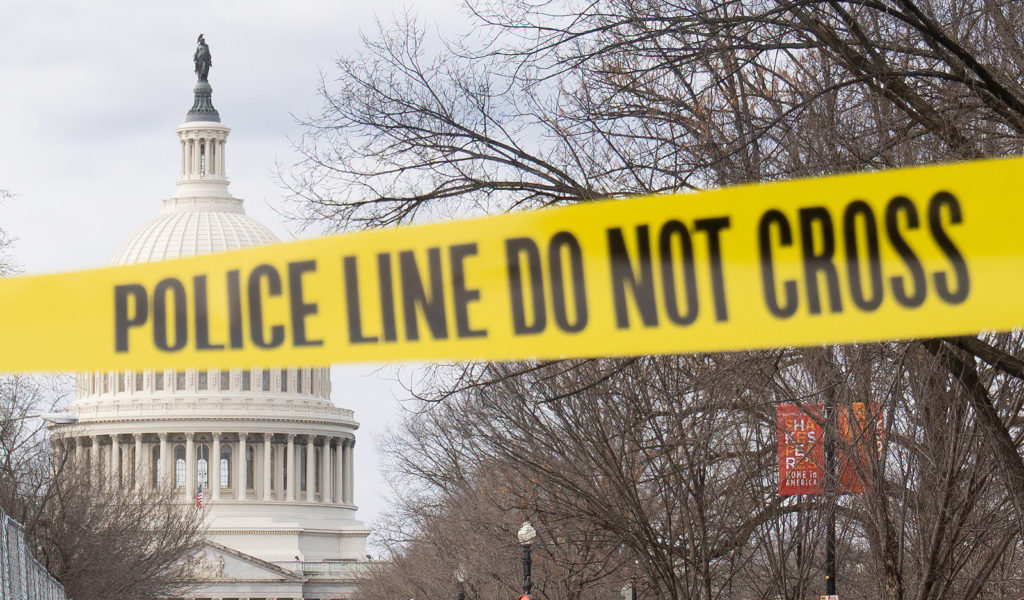 Donald Trump’s second impeachment trial begins today. Senators will be asked to consider, once again, whether to convict the former president, this time for incitement of insurrection.

The prosecution, led by Democratic Congressman Jamie Raskin, will argue that Trump’s claims of election fraud, and the ways he encouraged his supporters to challenge the results, sowed the seeds for what unfolded on January 6th at the U.S. Capitol.

On the other side, the defense will say that a former president can’t be impeached, and that Trump’s words are protected by the First Amendment.

To better understand what to expect over the coming days, Diane talked to David Priess, chief operating officer at the Lawfare Institute and author of the book, “How to Get Rid of a President.” Priess argues that the impeachment trial is critical for our democracy, no matter the outcome.