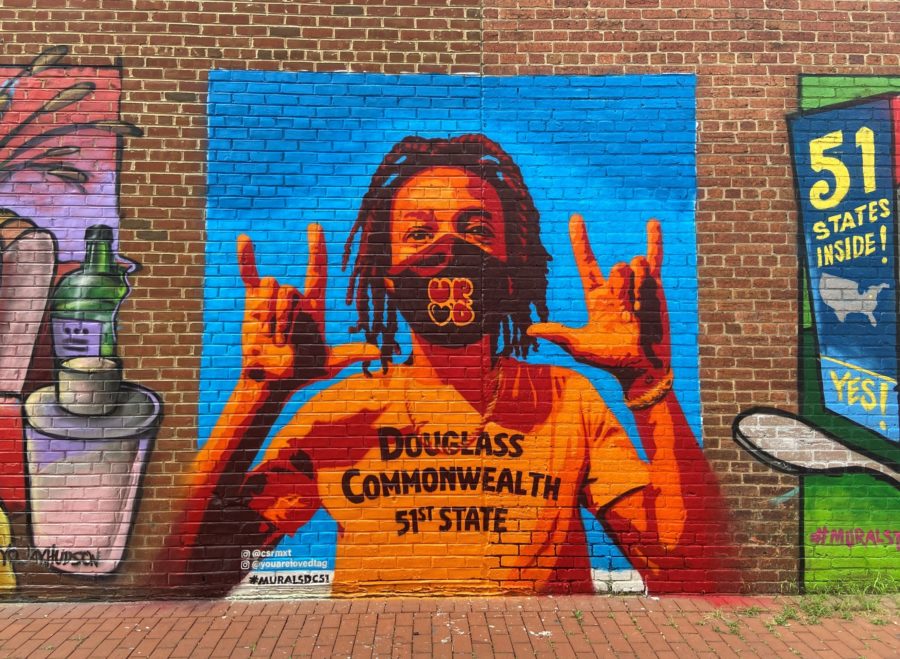 A D.C. statehood mural by César Maxit, You Are Loved and BlackLove on the side of the Atlas Performing Arts Center in Washington D.C. Mikaela Lefrak / WAMU

On Monday, the case for making the District of Columbia a state took center stage in front of the U.S. House Oversight and Reform Committee. The District’s mayor, Muriel Bowser, argued the city’s tax paying residents deserve federal representation. This comes as Congress considers a bill that would do just that.

It’s a remarkable moment for the D.C. statehood movement, which just a few years ago was considered a fringe idea. At the same time, the call for to designate Puerto Rico a state is getting a boost from advocates in the Capitol.

So what are the arguments for and against expanding the Union? And how do these efforts compare to how the country added states in the past? Diane talks to Paul Frymer, professor of politics at Princeton University and author of “Building an American Empire: The Era of Territorial and Political Expansion.”