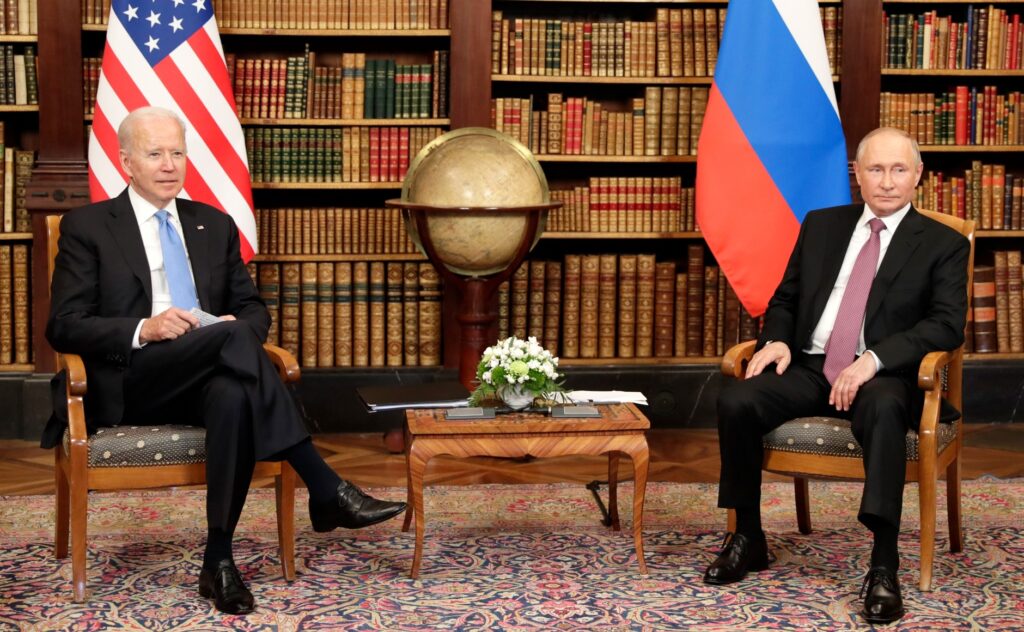 Joe Biden wrapped up his first trip abroad as president where he met with European allies — and Russian president Vladimir Putin. His message: “America is back.” And not just back, he implied, but front and center on the world stage.

European leaders seemed to embrace him, and the return of U.S. leadership. Meanwhile, Biden’s meeting with Putin led to no immediate breakthroughs on issues such as recent cyberattacks, human rights violation, and territorial aggression, but the president’s supporters say the stage is now set for more meaningful dialogue.

David Rothkopf is the former editor and CEO of Foreign Policy Magazine and a longtime analyst of the U.S. role in the world. He joined Diane to talk about President Biden’s trip and the foreign policy challenges ahead.