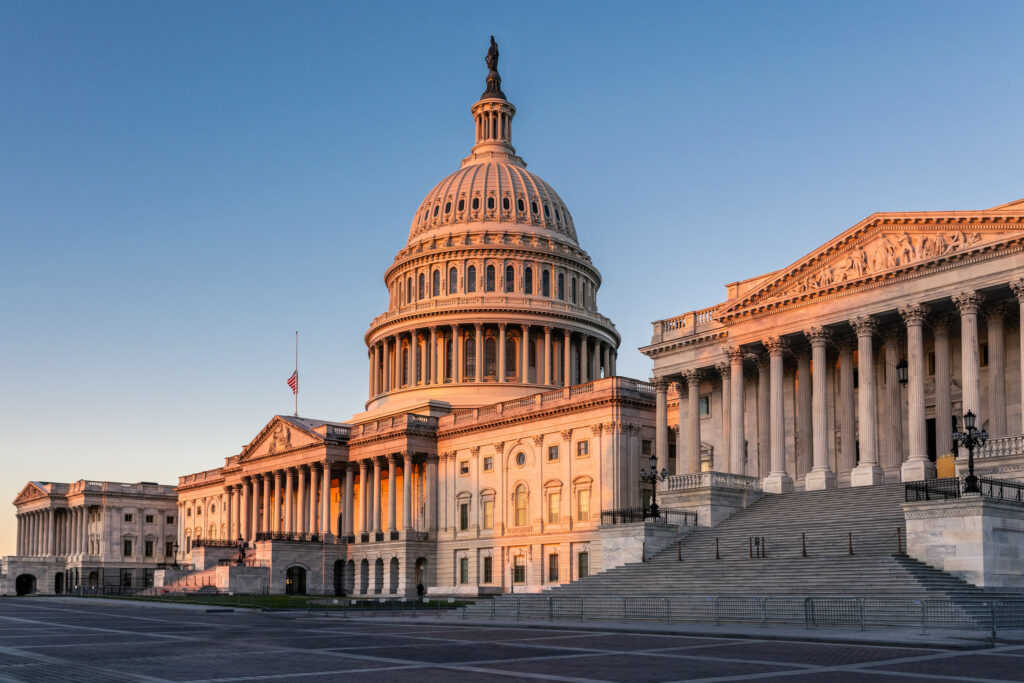 This week Congress raised the debt ceiling by a small amount, pushing the fight into December. Meanwhile, congressional Democrats struggle with Republicans, and within their own party, to pass Pres. Biden's agenda. Geoff Livingston

Congress averted an economic disaster this week by raising the debt ceiling. But, for Norman Ornstein, how it played out has become “exhibit a” in proving the dysfunction of the country’s legislative body.

Ornstein is one of the country’s foremost experts on Congress, having studied it for more than four decades. He ticks off numerous examples to make the case that in today’s political climate reforms are needed – now. These include executive and judicial appointments blocked, bipartisan bills put on hold, and the investigation into the violent insurrection of January 6th impeded.

Ornstein lays blame at the feet of Republicans who, he argues, seem more interested in power than governing – but also points to the rules of the institution that make obstruction easy.

Diane spoke to Norman Ornstein Friday morning about why it doesn’t have to be this way – and what can be done to change it.