What Does Russia Want?

What Does Russia Want? 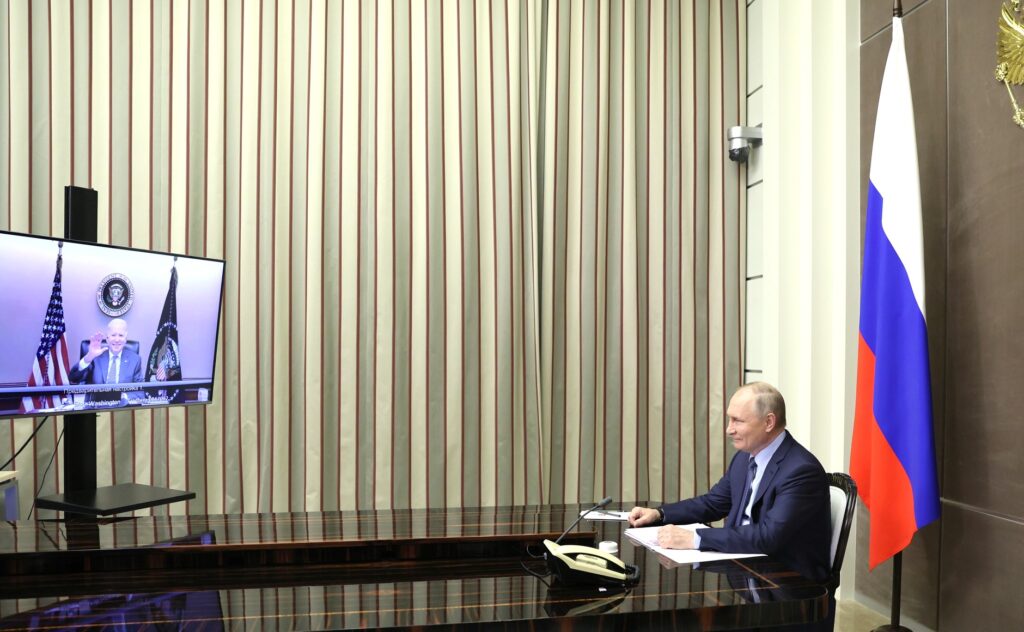 What to do about Russian aggression? That’s the question facing the Biden administration and its European allies as the Ukraine crisis continues.

On Thursday, the Kremlin announced it was “pessimistic” the West would meet its demands in the standoff over the country’s military build up at the Ukrainian border. Meanwhile, President Biden warned of “enormous consequences” and direct sanctions against Putin, himself, if Russia launches an invasion.

Angela Stent is a former national intelligence officer for Russia and Eurasia and author of the book, “Putin’s World: Russia Against the West and with the Rest.” She says this is a crisis 30 years in the making — and that understanding Vladimir Putin’s broader goals is key to finding a out of this crisis.