The Political Activism Of Ginni Thomas: A Threat To The Supreme Court?

The Political Activism Of Ginni Thomas: A Threat To The Supreme Court? 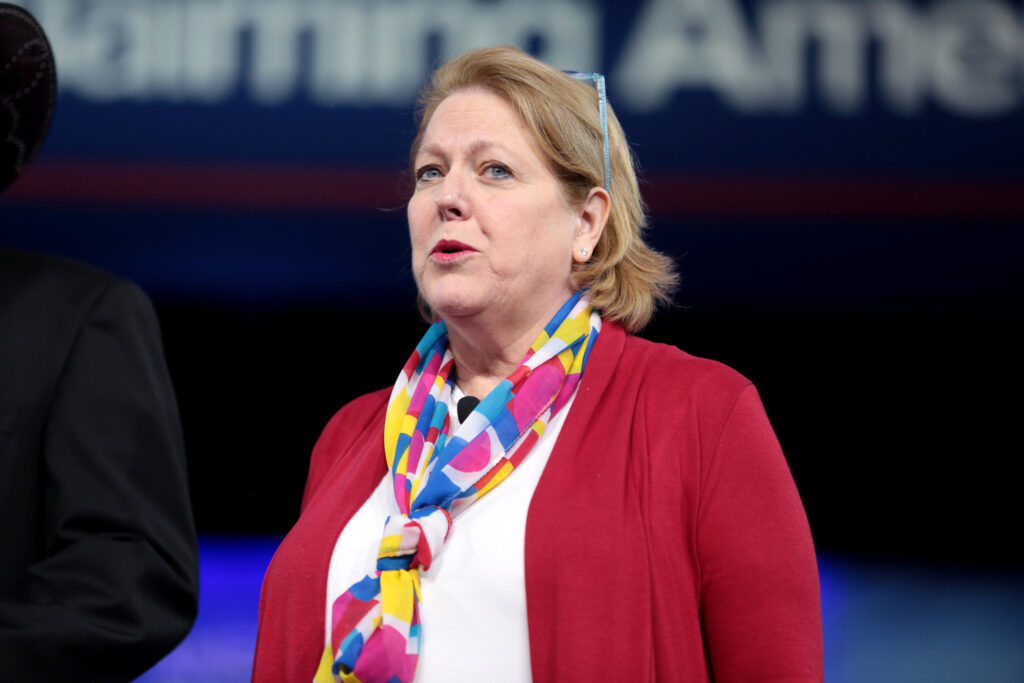 The high profile battles over Supreme Court nominations over the last few years have shaken public confidence in the institution. Many Americans think the Court has simply become too politicized.

Yet, Supreme Court Justices continue to claim neutrality, say their decisions are based on law, not politics.

In a recent piece in The New Yorker, journalist Jane Mayer says that argument is becoming harder to swallow, especially when it comes to Justice Clarence Thomas. His wife, Ginni Thomas, is a prominent right-wing activist, associated with groups who participated in the January 6th insurrection. Mayer argues that as more of the hot button issues Ginni Thomas has fought for come before the Court, it is time to examine her activities, and the ethics rules that guide the Justices.