Evaluating The Risk Of Civil War In The United States

Evaluating The Risk Of Civil War In The United States 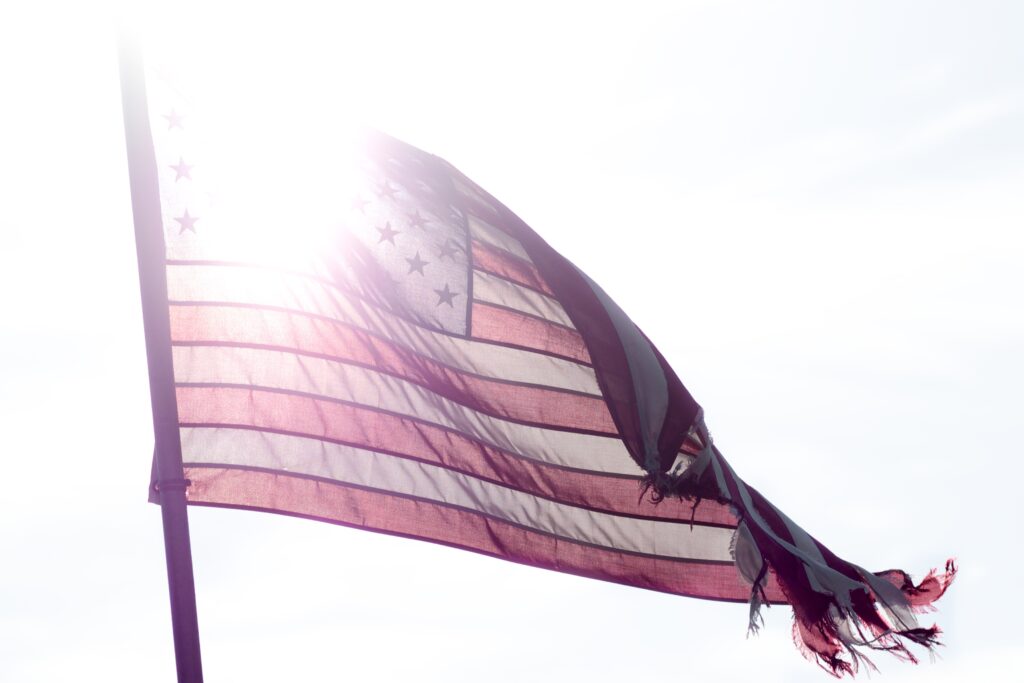 A new book imagines four scenarios that lay out how a civil war could start in the United States. Austin Kirk

How close is the United States to civil war? A few years ago, this question would have been laughed off. But after the events of January 6th, the idea of widespread political violence in the United Staes has become much more imaginable.

In fact, nearly half of American adults think another civil war is not only possible, but likely.

Canadian journalist Stephen Marche considers this question in a new book, “The Next Civil War: Dispatches from the American Future.” He calls it a work of speculative nonfiction, exploring scenarios that expose the kind of friction that could unleash wider chaos.

Over the last six years, Marche crisscrossed the country, spoke to militia members, interviewed experts, and now he joins Diane to talk about what he learned — and why he thinks imagining an American civil war is not only useful, but necessary.