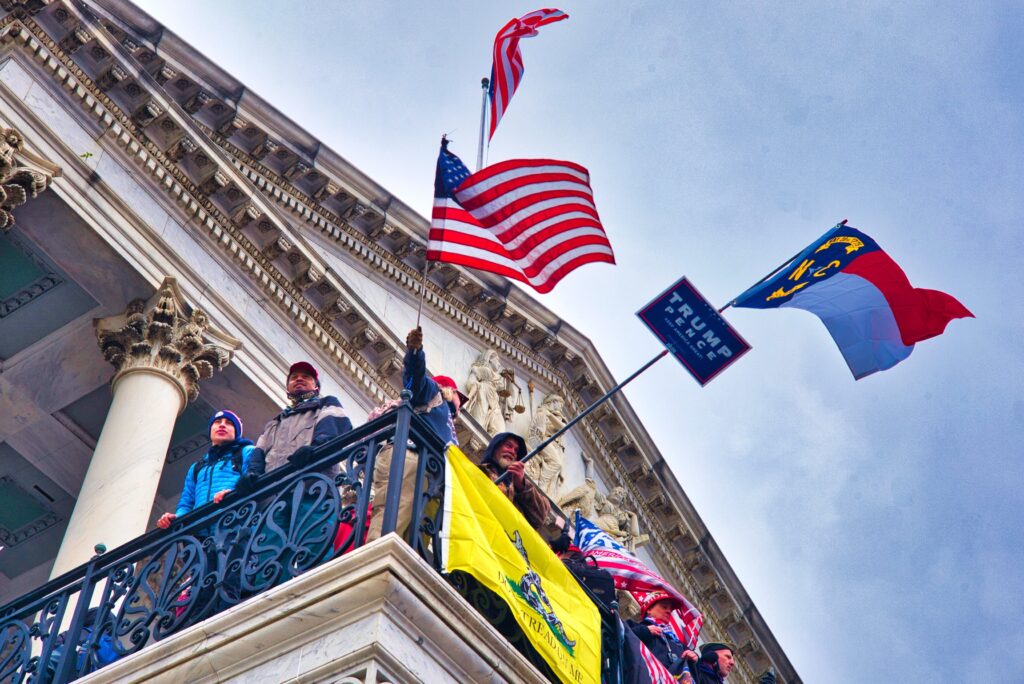 In a series of public hearings, the House select committee is laying out what they have called Donald Trump's seven part plan to stay in power following the 2020 election. Brett Davis

The House committee investigating the attack on the Capitol on Jan. 6 completed its fifth public hearing this week, and announced it was extending its schedule into July.

Since the opening televised proceedings on June 9, committee members have tried to peel back the layers on events leading up to the insurrection in hopes of revealing President Trump’s role in the violence that day. They have questioned witnesses, shared video clips of depositions, and aired never before seen documentary footage — some say laying out a road map for criminal charges against the former president.

Ryan Goodman is a professor at New York University’s School of Law and co-editor-in-chief of Just Security, an online forum focused on national security law and policy. He joined Diane Thursday morning, just before the fifth hearing, to help explain what the hearings have revealed so far – and what might come next.