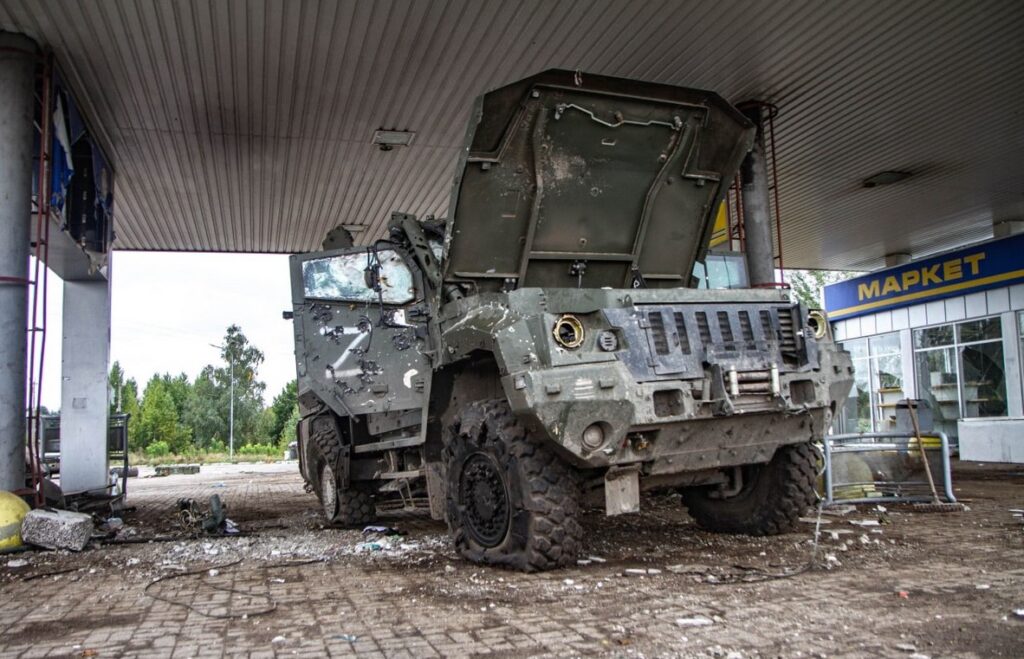 For months it looked like Russia was waging – and winning — a battle of attrition. But last week Ukrainian forces made dramatic gains on the battlefield, retaking vast areas of land, including the area surrounding Ukraine’s second largest city. And now some experts say this could be the beginning of a victory for Kyiv.

Angela Stent is a longtime Russia analyst and author of “Putin’s World: Russia against the West And with the Rest.” She joined Diane to help explain whether this is truly a turning point, what a Ukrainian victory might look like, and what it would mean for the future of Russia and its role in the world.