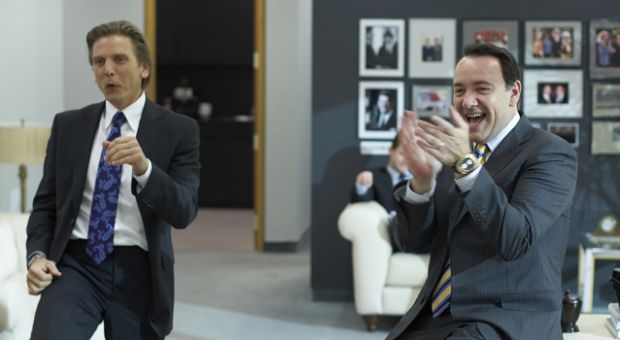 Two-time Academy Award winner Kevin Spacey has spent much of his career playing morally ambiguous characters. In his upcoming film “Casino Jack,” Spacey plays disgraced lobbyist Jack Abramoff who served time in prison on fraud, bribery and tax evasion charges. Spacey has also won acclaim for his work on the stage. He has been the artistic director of the Old Vic theater in London since 2003. Last week he was made an Honorary Commander of the Order of the British Empire by the Queen of England in recognition of exceptional service to the U.K.