A Call for Fairness in the Tax Code

A Call for Fairness in the Tax Code 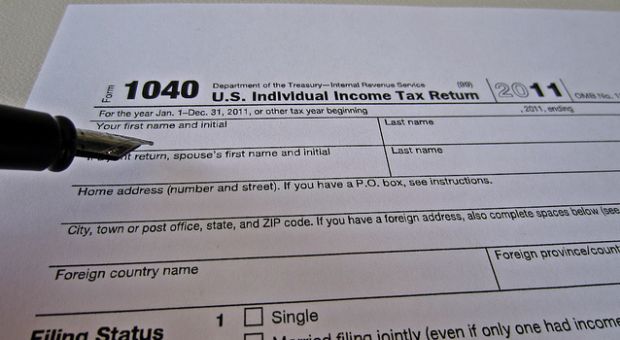 Last week in his State of the Union address President Obama called for tax reform to ensure fair play. He proposed what he called a Buffett Rule: a minimum federal income tax of 30% for people making over $1 million. Republicans say he’s pushing class warfare and stifling economic growth in a period of weak growth. GOP presidential hopeful Mitt Romney is facing criticism for both how he made his enormous fortune and for his seemingly low tax rate, but, as many analysts point out, most households pay at an even lower rate. Please join us to discuss the tax rates and he economy.