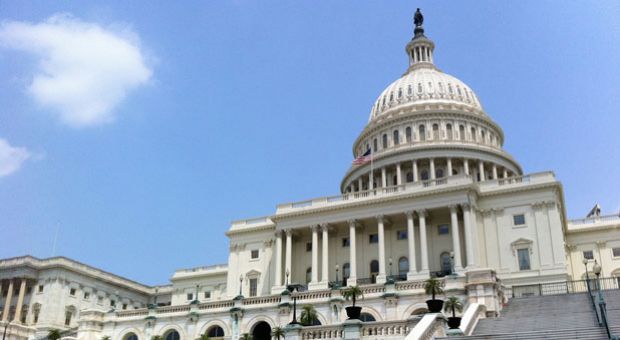 By most accounts, the U. S. is headed for a fiscal cliff at the end of this year. Congress is at loggerheads over Bush-era tax cuts which are due to expire December 31st. Then there’s sequestration – mandatory across-the-board budget cuts slated for January 2nd — the result of a bipartisan deal passed last year. The combined effects of these events could be disastrous. Members of both parties worry automatic defense cuts could jeopardize the military. Sequestration might also slash funds for education, infrastructure, head start, and food safety. Diane and her guests discuss the debate over automatic spending cuts.