New Recalls And More Than 80 Lawsuits: The Future of General Motors

New Recalls And More Than 80 Lawsuits: The Future of General Motors 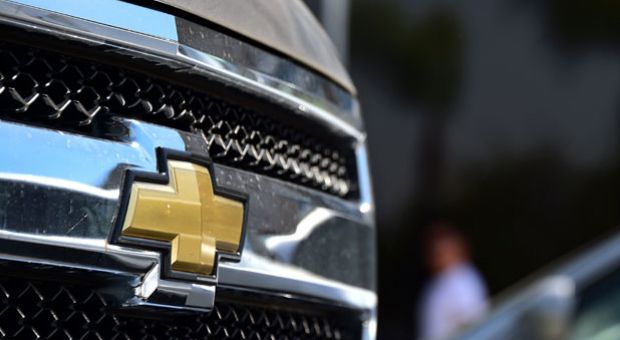 General Motors CEO Mary Barra meets with shareholders today. It’s her first public appearance since GM’s internal review made public last week detailed the company’s 11-year failure to recall cars with defective ignition switches. In recent months GM has been changing course: so far this year there have been 34 recalls involving 2.6 million cars. Mary Barra has promised the company will ‘do the right thing’ for families of those killed or injured as a result of the defective switches. But some say she faces an uphill battle in efforts to build trust in the company and its products.