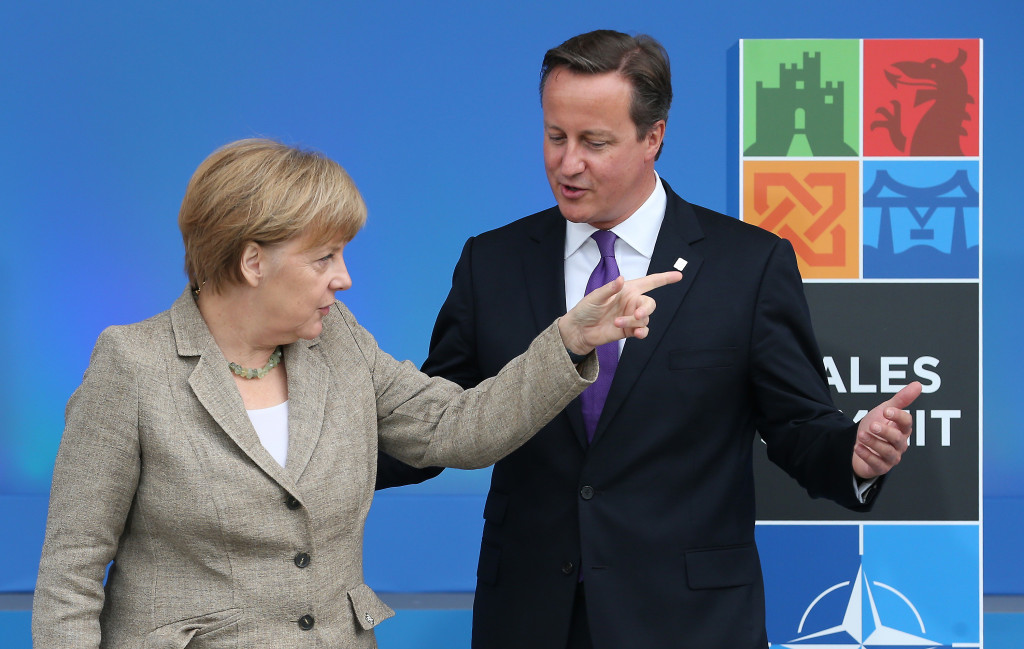 By most accounts, Europe’s economic situation is bleak. While fears of a euro break-up are past, price and wage deflation are a growing concern. And as Europe faces a possible third recession since 2008, the renewed downturn is dragging on global markets. Economic stagnation is also feeding nationalism across the continent. In Britain, Prime Minister David Cameron is confronting growing pressure to cap immigration. But German Chancellor Angela Merkel warns that limiting immigrants from other European Union countries would be a “point of no return” that could increase the risk of Britain leaving the Union. Diane and her guests discuss the fallout from Europe’s down economy.