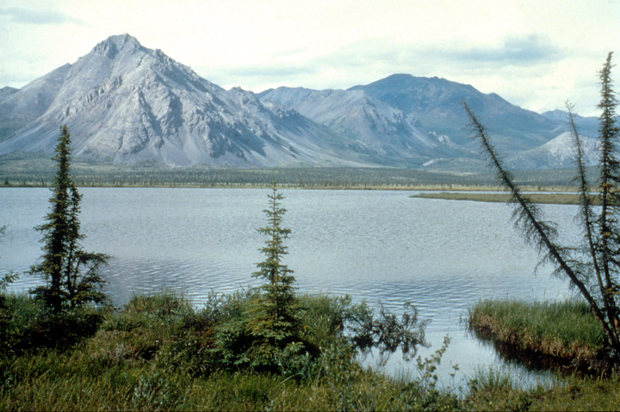 The U.S Department of Interior is asking Congress to set aside many additional millions of acres within the Arctic National Wildlife Refuge as Wilderness. A Wilderness designation prohibits all mining, drilling, roads, vehicles and permanent structures. President Obama says the measure is needed to make sure that ‘this amazing wonder is preserved for future generations’. But Alaska Senator Lisa Murkowski called the plan a ‘stunning attack’ on Alaska’s economic prospects. Join us for debate over additional wilderness protections in the Arctic National Wildlife Refuge.

Map: A Look At The Arctic