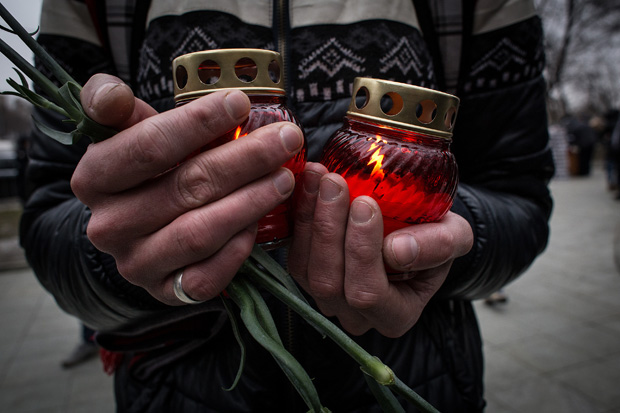 Israeli President Netanyahu draws both condemnation and applause for his controversial speech to Congress. Pro-Iraqi forces battle ISIS militants in an attempt to regain control of Tikrit. Venezuela’s president orders the American embassy to cut its staff in Caracas, accusing the U.S. of working to overthrow his government. North Korea cheers an attack on the U.S. ambassador to Seoul. The E.U. warns of new sanctions against Russia over Ukraine. And in Moscow, thousands pay tribute to the opposition leader gunned down near the Kremlin. A panel of journalists joins Diane for analysis of the week’s top international news stories.