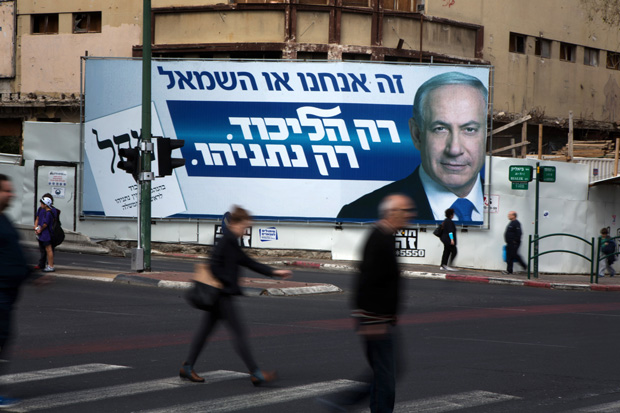 Israelis cast their votes March 18 for prime minister. Polls taken in recent weeks suggest that after nearly nine years in office, Benjamin Netanyahu may be losing support. He’s been criticized both in Israel and abroad for his efforts to undercut President Barack Obama on negotiations with Iran. His most serious challenger promises greater focus on domestic economic issues, but it’s not clear that the success of either candidate will lead to progress on the question of peace with the Palestinians. Please join us to discuss the elections in Israel.